Get your taco and burrito fix next to a cool skatepark

Welcome to Wahoo’s Odaiba! Okay, so some people are not as big on Wahoo’s, but having tried it in LA and in Tokyo, I feel like Tokyo’s quality is just better. I used to go with my team members for lunch, spending a couple of hours in burrito heaven.

The menu at Wahoo’s Odaiba

Here’s the menu, as of writing this article. The banzai burrito is my go-to, but the fish tacos that Wahoo’s is known for are also very good. You can get the current menu on their official site here.

While you’re chowing down, you can choose to sit outside and watch the skateboarders show off their tricks.

Wahoo’s Odaiba is located on the 7th floor of the Diver’s City building, pronounced “diversity.” It’s a bit confusing getting there, but you have to go to the 6th floor, then walk to the very back on the building (near a maid cafe) and use the stairs. HNLA Skatepark and Wahoo’s Odaiba are in the same area, so if you see either sign, you’re going in the right direction.

And when you’re done, enjoy the rest of Odaiba! 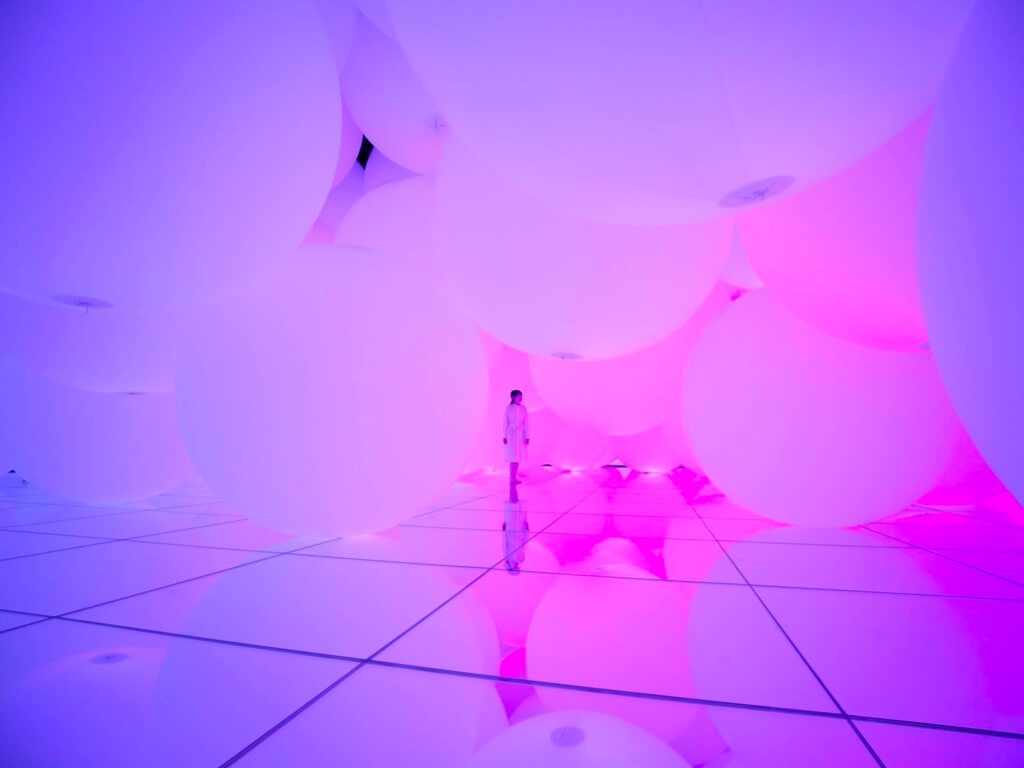 The most #instagrammable places in Tokyo. 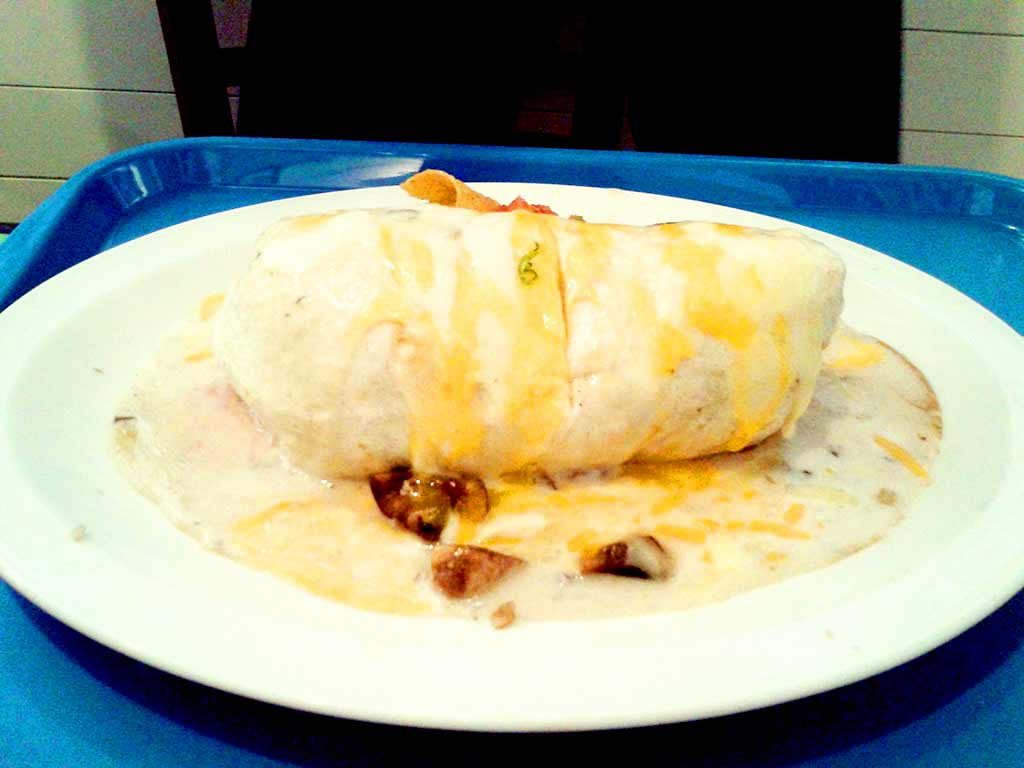 Wahoo’s in Tokyo! Get your taco and burrito fix next to a cool skatepark.