In Tokyo for your otaku fix? Grab official merch from these stores. Many of them also carry limited edition items that can only be bought there.

The new Nintendo store is open! It’s inside the renovated Shibuya Parco, on the 6th floor. On the same floor, you’ll find a bunch of other anime and gaming stores, so this is our first recommendation.

Learn more about the store here.

Pokemon is huge in Japan, and you’ll find plenty of it here!

Here’s another one for gamers. The Capcom Store sells merch for popular series like Street Fighter, Ace Attorney, and Tsum Tsum. It opened up together with the Nintendo Store Tokyo, on the 6F Cyberspace Shibuya inside Shibuya Parco.

Get your Shonen Jump goodies at the Jump Shop! This store, too, has multiple locations. It’s inside the Shibuya Parco, as well as on Tokyo Station’s Character Street. Here, you can find merch for Gintama, One Piece, Dragon Ball Z, and more. If you remember it in the Jump comics, you can probably find some cool merch for it.

Ghibli fans, this is probably where your friend got you that Totoro plushie. You can find everything from postcards to cooking utensils at the official Ghibli store.

Fortunately, this one’s a giant chain, so it’s not too difficult to find. There’s one inside the Tokyo Station Character Street to start, as well as Ikebukuro’s Sunshine City and Tokyo Skytree Solamachi. The full shop list is on their website (Japanese).

One Piece is pretty popular in Japan, so they’ve launched an official store! In Tokyo, you can find it in Shibuya and Ikebukuro Sunshine City. Find goodies of your favorite nakama here.

Okay, so it’s not quite anime, but Disney is very big in Japan. With Tokyo Disneyland and Tokyo DisneySea, no wonder it has a huge following, enough to have a store in the middle of busy Shibuya.

There’s a Sailor Moon Store in Harajuku, boasting a bunch of adorable merch of your favorite Sailor Scouts! They’re celebrating two years, so perhaps this is more of a permanent store rather than a pop-up.

There’s a bunch of anime and gaming official shops, so check them out if you’re in town! If you want to be efficient, we recommend hitting up areas like Shibuya or Ikebukuro, where you’re sure to come across a few of them at a time. 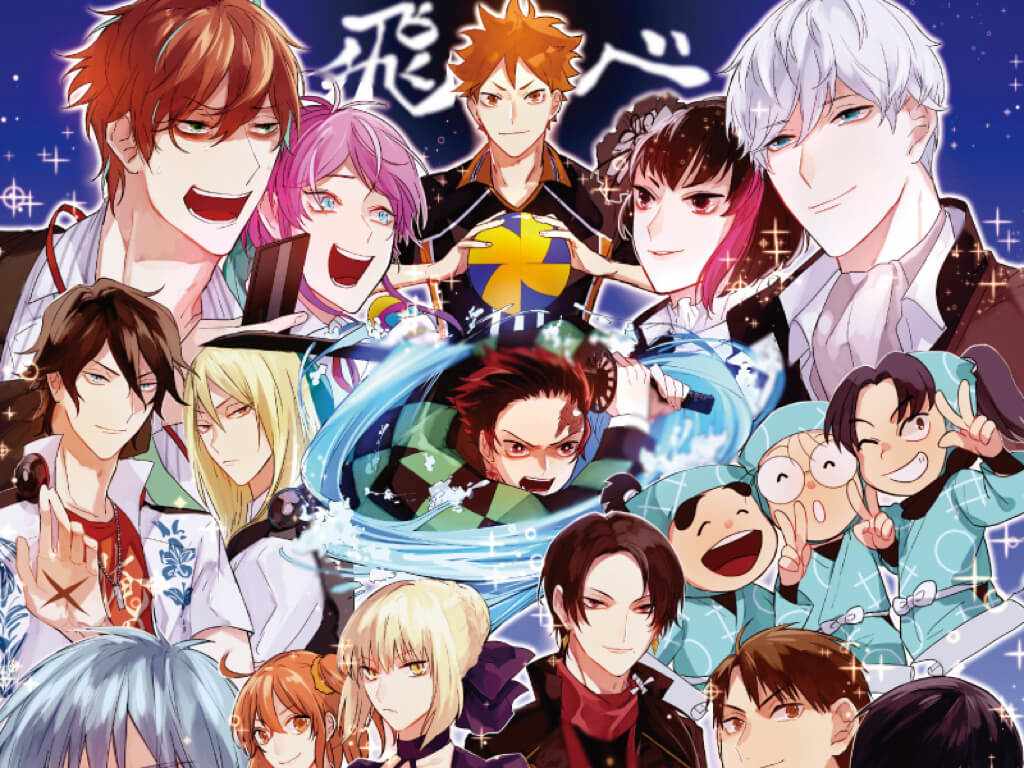 Comic City Tokyo is another doujin market happening at the Tokyo Big Sight, where you’ll… 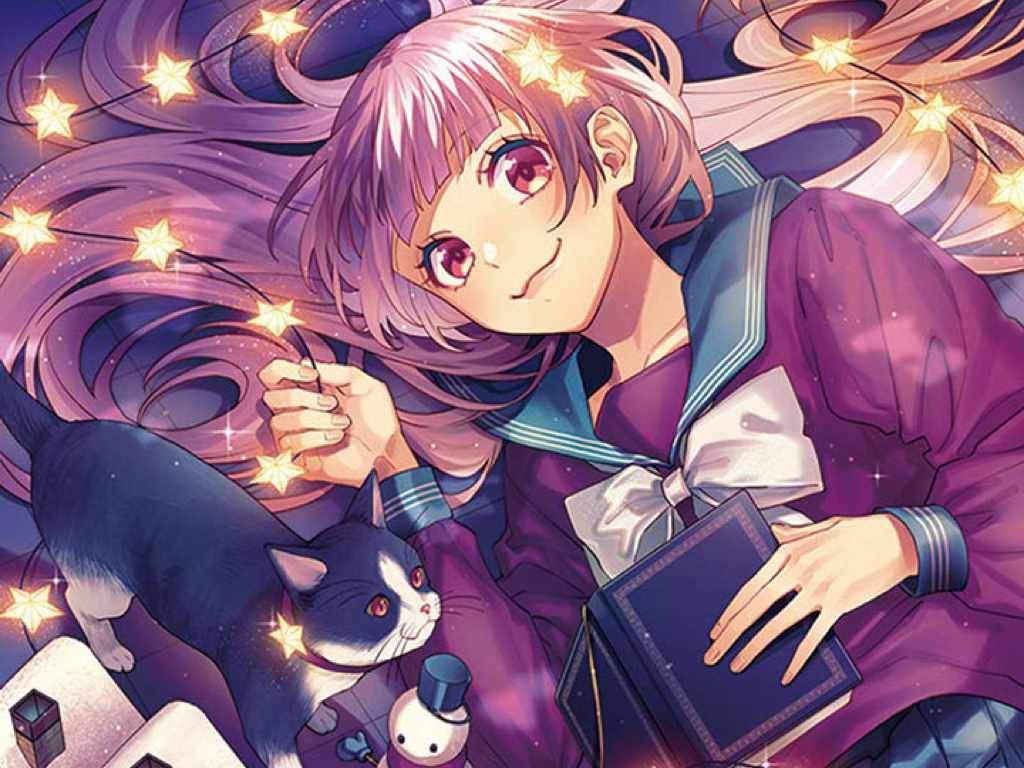 Anime & manga lovers, get your doujinshi here! Comic Market (Comiket) is pretty much the…

The new PARCO in Shibuya is now open, boasting a whole host of popular stores… 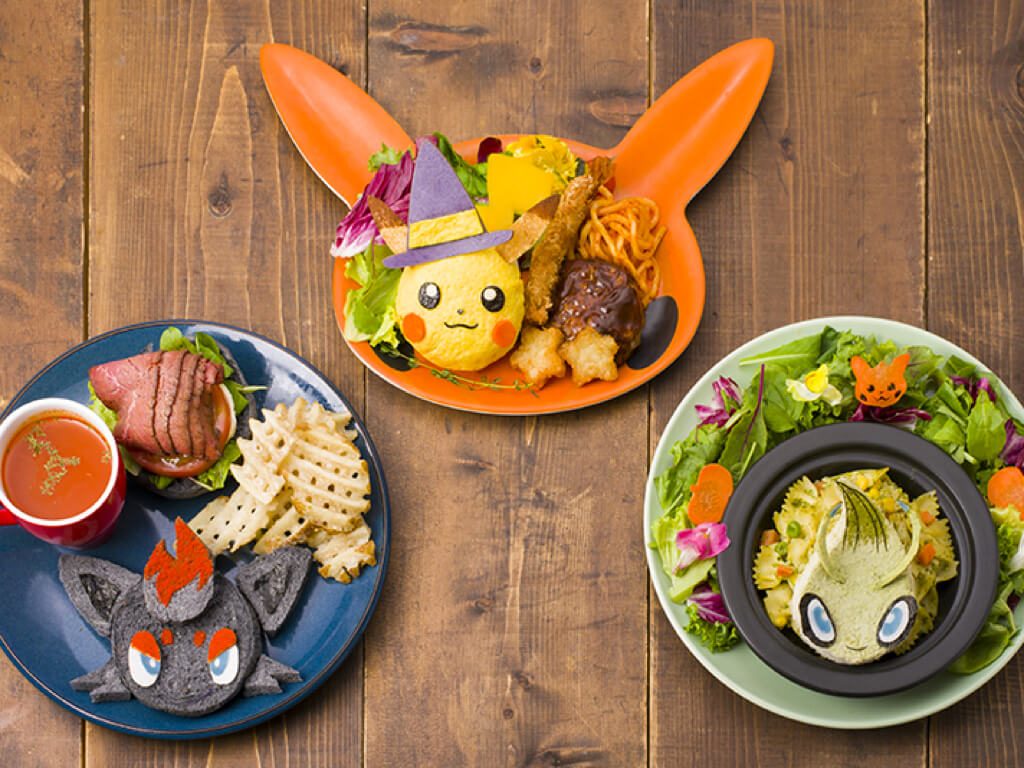