The word is outーTokyo is the reigning city with the most Michelin starred restaurants in 2021. This year, Tokyo boasts of 212 starred restaurants. We see 2 new spots promoted to the coveted Three Star category and 6 others awarded with Green Stars for their sustainable gastronomy practices that preserve natural resources, protect ecological diversity, and reduce food waste.

Check out the entire collection of restaurants on Google Map.

Michelin Guide Tokyo 2021 at a Glance

In Tokyo Michelin firsts, we see Sazenka win Three Stars, becoming the first Chinese restaurant in Tokyo to earn that rank. According to the guide, chef Tomoya Kawada “combines traditional Chinese flavors with Japanese techniques.” As an example of their exemplary menu, Michelin inspectors pointed out the pheasant soup in their announcement.

L’Effervescence, a French restaurant, is not new to the Michelin Guide. Back in 2015, it earned Two Stars. This year, it has been promoted to the highest rank thanks to its sophisticated approach to using local ingredients. Chef Shinobu Namae particularly impressed Michelin inspectors with their Sowa-ryu tea ceremony performed at the end of the meal.

Check out the full collection of Michelin Starred Restaurants in 2021 here.

If you prefer to have the collection ready to go on a map, check it out here. 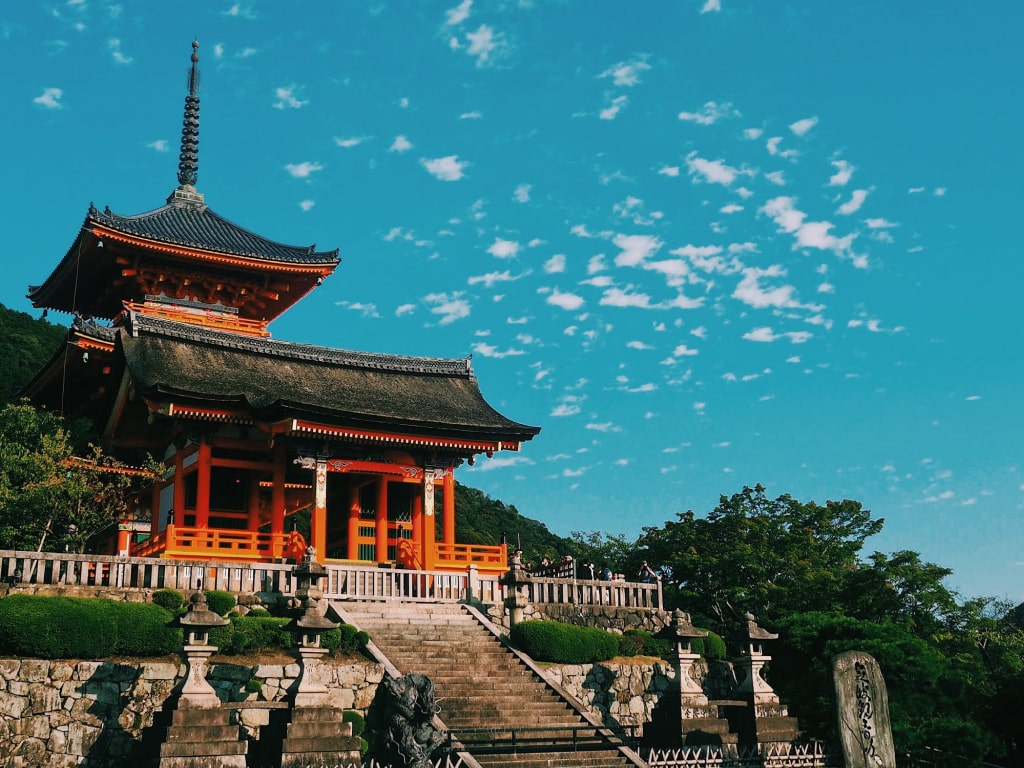 When traveling in Japan, be sure to schedule in these top 10 Japanese restaurants in Kyoto as "must-eat" stops.

Fiji-born, America-raised, and currently working in Tokyo. Teresa loves checking out new spots, even if it’s an hour away.
We use cookies on our website to give you the most relevant experience by remembering your preferences and repeat visits. By clicking “Accept”, you consent to the use of ALL the cookies.
Cookie settingsACCEPT
Manage consent