Pokemon Center Shibuya, themed to be hip and modern like the rest of the town.

A new Pokemon center is in Shibuya, Tokyo, located next to the new Official Nintendo Store Tokyo on the 6th floor of the Parco Building. It’s the 5th official Pokemon center in Tokyo.

What’s up at Pokemon Center Shibuya

Each Pokemon store features a large Pokemon out front to greet visitors and the Shibuya Pokemon store has a large Mewtwo! The store opened on Nov 22nd and had a long line just to get in. It’s cleared up in recent times, but expect some congestion on weekends and holidays. During the opening period, they were handing out a special Shibuya Pikachu trading card at the other Pokemon Centers. Cool promo.

Unlike some of the others, the Shibuya Pokemon Center has a unique kind of branding that makes it look sleek, modern, and hip. They have a lot of clothing and accessories, opting for a dark and hip feel over happy-go-lucky.

Also… there are plenty of kids running about, sure, but dare we say it caters to an older crowd? We found some cool 8-bit items featuring Mario and Pokemon, something that brings you back to the Red & Blue days.

Of course, they have all the general essentials of a Pokemon Center, so you’ll be sure to find something you wanted.

More fun on the same floor

If you are planning to visit, the Parco mall has plenty to see. The 6F is named “Cyberspace Shibuya” and houses other game, toy and hobby stores such as a Capcom Store and Jump Shop, which makes it a must see for gaming and hobby enthusiasts. 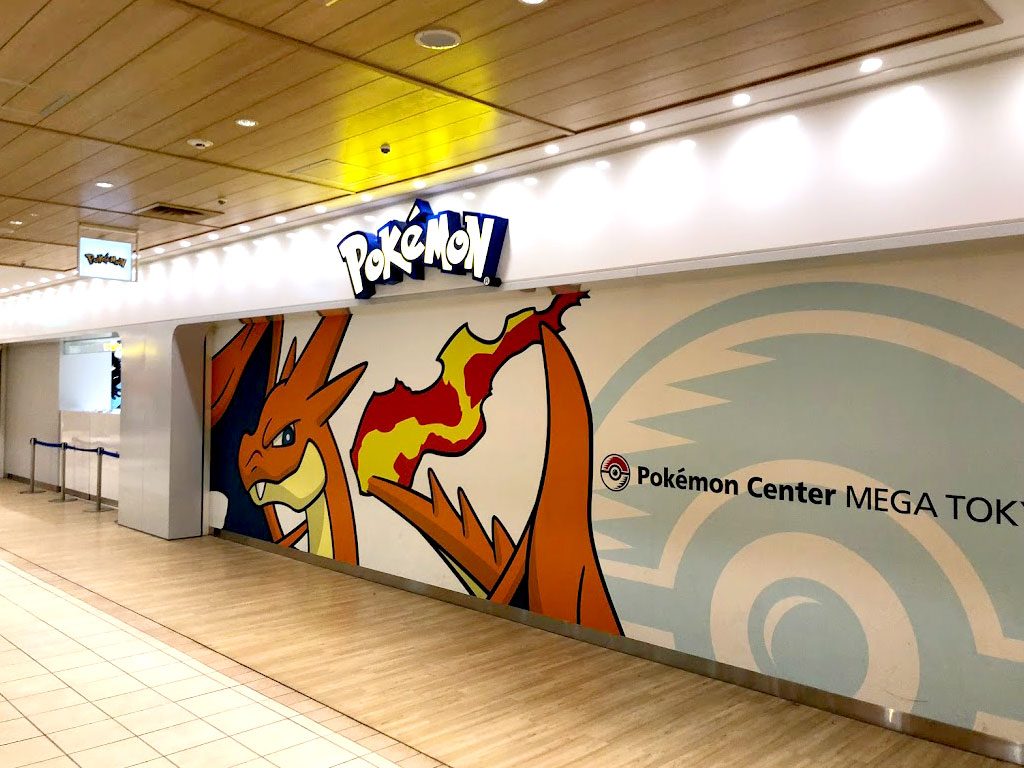 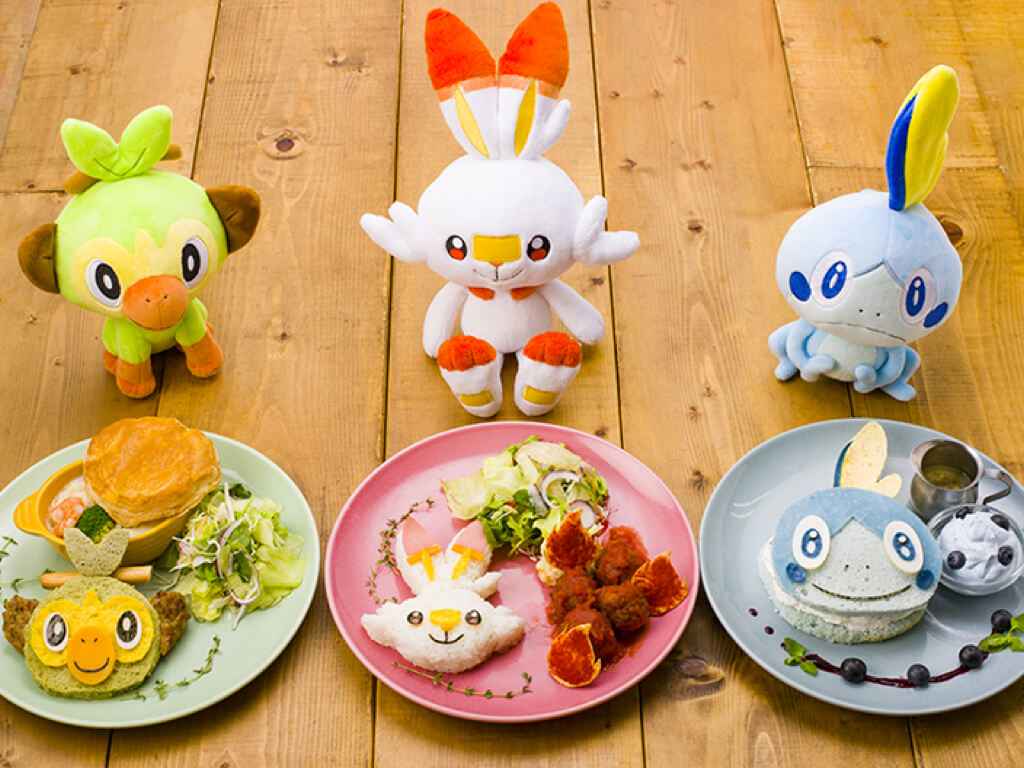 The Best Japan is a new travel guide and blog where we collect and share our favorite things about Japan. Whether you’re a short term tourist, long term resident or just happen to be surfing the web for interesting fun stuff, we hope to have something for everyone.
We use cookies on our website to give you the most relevant experience by remembering your preferences and repeat visits. By clicking “Accept”, you consent to the use of ALL the cookies.
Cookie settingsACCEPT
Manage consent