Beautiful cakes and parfaits in Sugamo

Hidden away in a residential area in Sugamo is a little cake shop called Patisserie Yoshinori Asami (パティスリーヨシノリアサミ). I found this place on Tabelog, and saw it was in its top 5000 list. Hey, that’s pretty good considering how competitive this space is! We were due for photogenic sweets, so we headed on over.

The exterior had a cute artsy vibe to it, complete with the cranes on the signs. I quite liked the cozy interior, and it felt more like a gift shop than a cake shop.

They had a variety of cakes and parfaits available (which we’re not allowed to photograph — maybe they change their menu every now and then). Naturally, we got the weirdest looking ones!

We sat down in the little cafe corner, which probably only seats about ten people at a time. It was a weekday afternoon, and we were the only ones there. I guess there’s also the small outdoor seating area too.

Instagrammable parfaits that taste as good as they look

Our meal began with a complimentary cake. Whaaaa?? I’m not sure if this is common, but it made me happy. It was delish, by the way.

And here’s what we ordered. Each parfait ran somewhere around 1,200 – 1,500 yen. That’s like, two ramens. But the things I will do for pretty sweets…

Mine: yellow one on the left. Okay, so this was a seasonal parfait, so quite fittingly, it tasted like summer! Mangos, lemony flavors, pistachio, chocolate… so much yum. I think what’s cool about this was how it didn’t taste like every other parfait you have in Japan (looking at you, Gusto). I could taste a mixture of sweet and refreshing lemony flavors. And to think, they change these seasonally? Makes me wonder what the other ones are like.

My fiancé’s: red one on the right. I think his was more of a standard parfait, but still full of cool surprises. The petals were strawberry chocolate. That’s like, two of my favorite flavors haha. The strawberries themselves tasted fresh and sweet, perfectly pairing with the ice cream.

All in all, delicious experience albeit a bit of a splurge!

Pro tip
If you’re in Sugamo, you might as well visit the main street with all the little shops and temple. Sugamo is known to be a place where the older folks go. There is also a Buddha statue that people wash. What’s funny is that it’s the second statue – they scrubbed the first statue too hard that it needed replacement. Maybe you’ll see some locals scrubbing away. 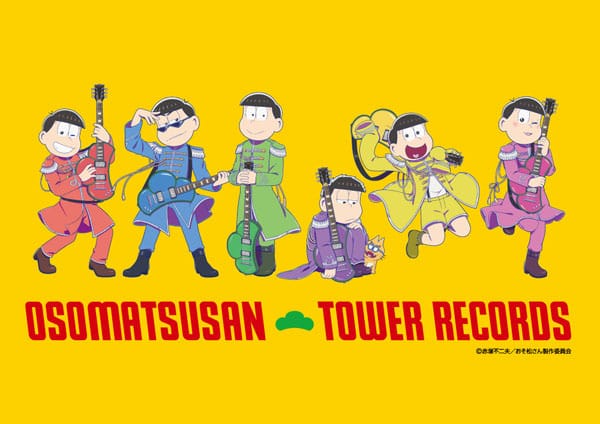 The Osomatsu-san cafe is held from January 28-February 28, 2021. Tower Records, previously bringing us official Fruits Basket goods for us older anime-loving friends, is… 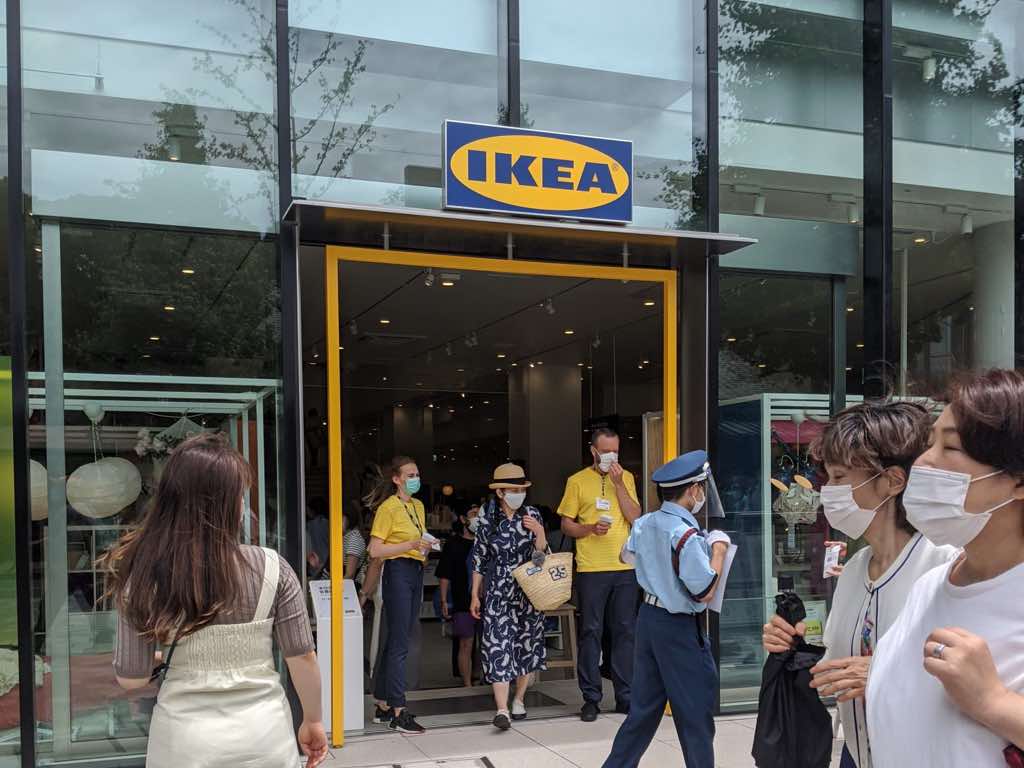 Get your Swedish cravings satisfied in the first IKEA combini in Harajuku.

This website uses cookies to improve your experience while you navigate through the website. Out of these, the cookies that are categorized as necessary are stored on your browser as they are essential for the working of basic functionalities of the website. We also use third-party cookies that help us analyze and understand how you use this website. These cookies will be stored in your browser only with your consent. You also have the option to opt-out of these cookies. But opting out of some of these cookies may affect your browsing experience.
Necessary Always Enabled

Performance cookies are used to understand and analyze the key performance indexes of the website which helps in delivering a better user experience for the visitors.

Analytical cookies are used to understand how visitors interact with the website. These cookies help provide information on metrics the number of visitors, bounce rate, traffic source, etc.

Advertisement cookies are used to provide visitors with relevant ads and marketing campaigns. These cookies track visitors across websites and collect information to provide customized ads.

Other uncategorized cookies are those that are being analyzed and have not been classified into a category as yet.