One of the biggest spots for a day trip out of Tokyo, Nikko Toshogu Shrine is a UNESCO World Heritage site that hosts the grave of Tokugawa Ieyasu, the guy who started the Tokugawa Shogunate of the Edo period.

The main temple is a good hour of traditional Japan. It’s technically Ieyasu Tokugawa’s third tomb, as he was originally put to rest in Shizuoka prefecture, and during the move to Nikko, he was once put in Kawagoe. His grandson Iemitsu heard stories about his granddad and started revering him, hence the move to Nikko.

Aside from being a cool historical place, Toshogu Shrine has expansive grounds surrounded by beautiful forests. The path leading up to Ieyasu’s grave is a bit steep, so get ready for a bit of a hike in a beautiful green area deep in the forest.

It’s also famous for the three monkeys: See No Evil, Hear No Evil, Speak No Evil. Catch a glimpse of them on one of the walls after you walk in.

There’s also an official museum that you can get into, using a combined pass or by itself. It’s essentially a historical artifacts museum for Tokugawa Ieyasu, and you can get a good overview about his life. They have a cute anime movie for him too, playing every twenty minutes or so in their theater. Great for history buffs.

You’ll need a ticket to enter the shrine grounds. The shrine itself costs 1,300 yen (adults) and a combined ticket with both the shrine and museum is 2,100 yen. Audio guides are 500 yen per day, and are available in English and Chinese.

The price chart is as follows. Check on their official site to be sure.

Note: There’s a vending machine now, and you can use your Suica/PASMO to purchase.

Getting to Nikko Toshogu

An easy way to get here is to use the JR Tokaido Line, running from Tokyo Station up to Nikko. Once you’re at Nikko Station, you’ll want to buy a bus pass inside the station.

The bus can get pretty crowded… but hey, it’s a World Heritage after all.

Pro Tip: Getting the most out of your Nikko Toshogu trip

If you’re willing to walk a bit, get off the bus at Shinkyo rather than taking the bus all the way up to the shrine. You can check out the pretty red bridge and also some beautiful quiet greenery with fewer people around to photobomb your shots. 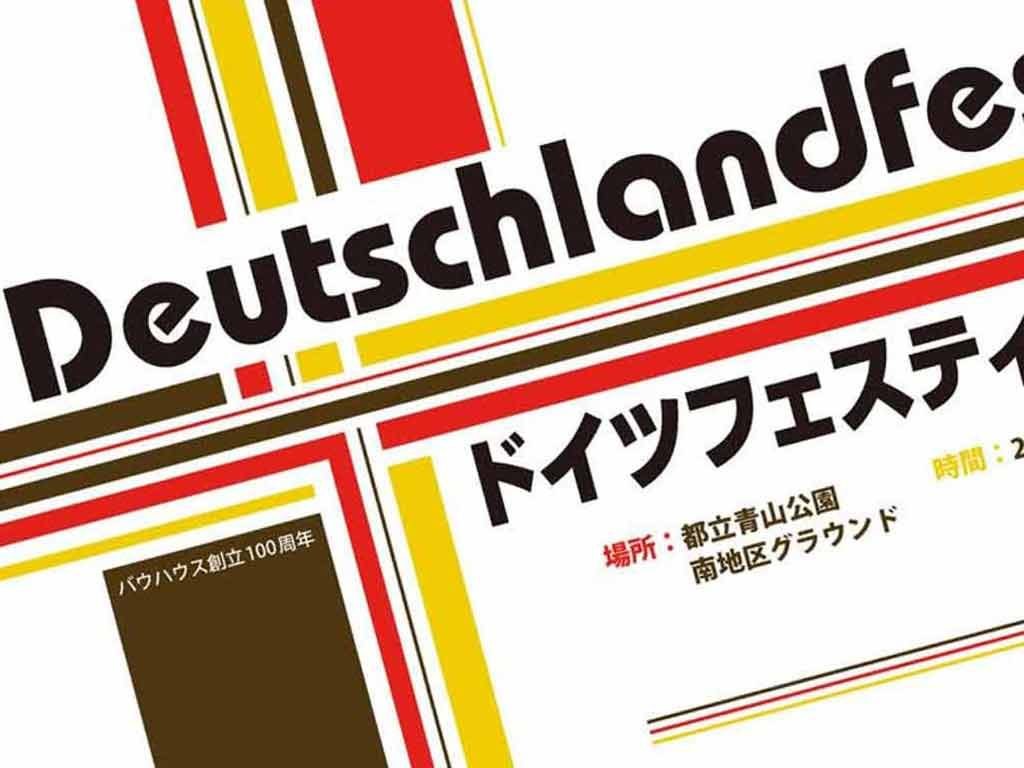 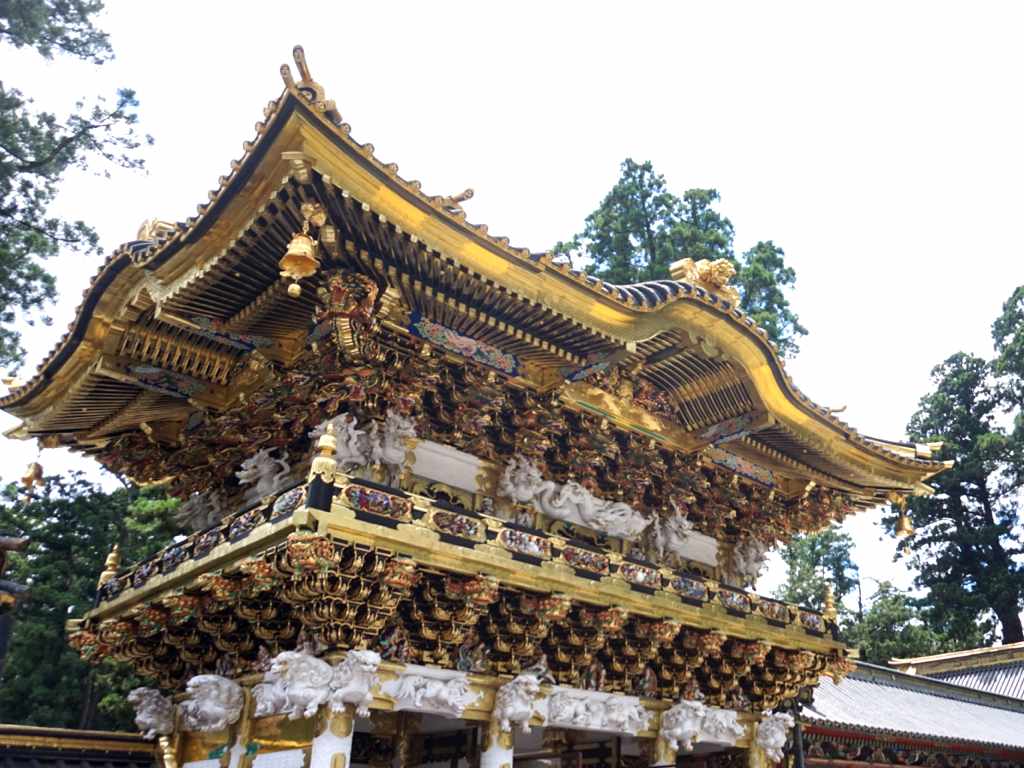 The UNESCO World Heritage site, honoring Tokugawa Ieyasu One of the biggest spots for a… 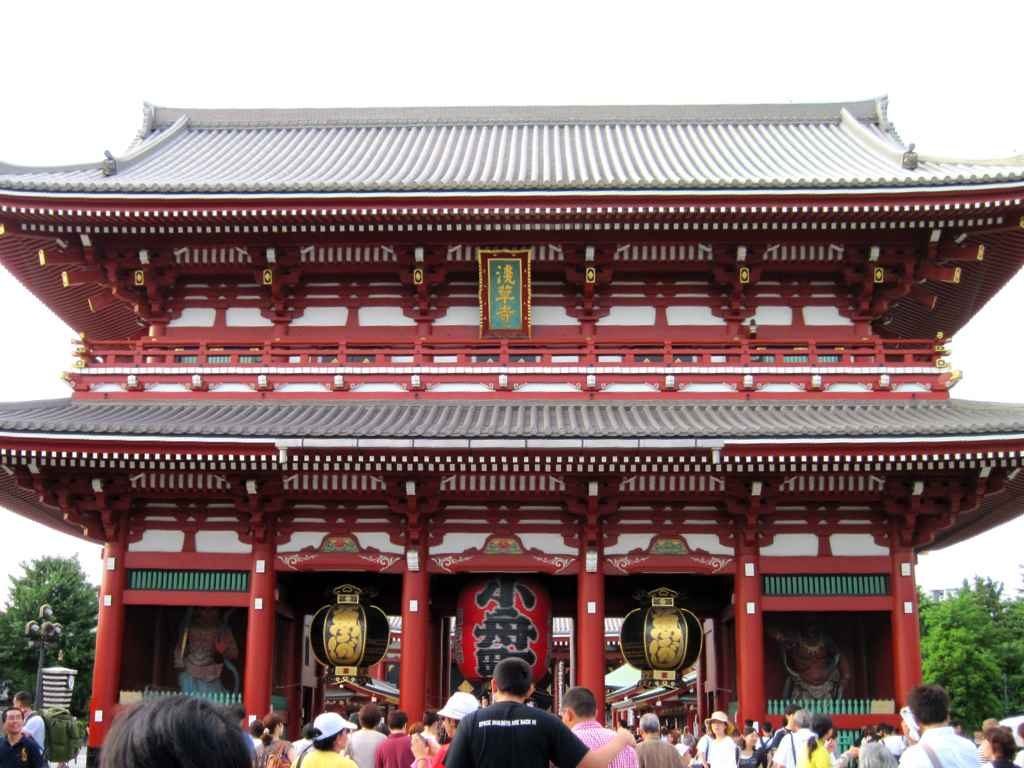 The oldest Buddhist temple in Tokyo, Sensoji Temple is a must-see for any first-time visitor.