Tokyo’s most famous Shinto shrine, dedicated to the deified spirits of Emperor Meiji and Empress Shoken

Meiji Shrine (Meiji Jingu, 明治神宮) is one of those quintessential spots in anyone’s Tokyo itinerary. It’s surrounded by a massive forest that you can walk to from Harajuku, Shibuya, or Yoyogi. When they first built the shrine, they gathered seeds from tree species in different prefectures across Japan as gifts to the royal family enshrined here. Now, it’s a lush beauty, a manmade oasis that would not exist in nature.

In 2020, it’ll be Meiji Shrine’s 100th anniversary. They’ll be doing some renewals of the buildings and some festivities.

Paying your respects at Meiji Shrine

So, their website actually has a pretty good set of instructions on what to do! Basically…

Sometimes (actually, on a lot of days), you’ll see a wedding procession during your visit to the shrine. They head to the ceremony area, have the ceremony, then go back to the reception location.

Side Story: The Wedding Tour at Meiji Jingu

So, when my husband and I got engaged, we went around looking for venues. One of these was Meiji Kinenkan, which used Meiji Jingu as the ceremony location. The reception is held at the Kinenkan.

If you’re engaged and looking for a place to get married, you can go on a wedding tour. It includes a free sampling of their food, which was quite tasty. You’ll also learn, however, that they do about two weddings at a time, so it feels a bit hectic. This isn’t uncommon for popular venues.

Also, this is one of those venues where you do the white Japanese style wedding kimono for the ceremony, then wear a “color dress” in Western flavor at the reception. Did you know that traditional white hat the bride wears is called a “tsunokakushi“? It’s seen in Shinto ceremonies, where brides have horns (“tsuno”) that needed to be hidden (“kakusu”) when they marry. Feels a bit misogynous, but alas, traditional Japan.

Overall, it was a super cool experience to learn about the whole process of Shinto weddings!

Hours: 9am – 4pm for most of the buildings, but generally open from 6am (See official hours)
Address: 1-1 Yoyogikamizonocho, Shibuya City, Tokyo 151-8557
Price: Free
Website: http://www.meijijingu.or.jp/english/index.html 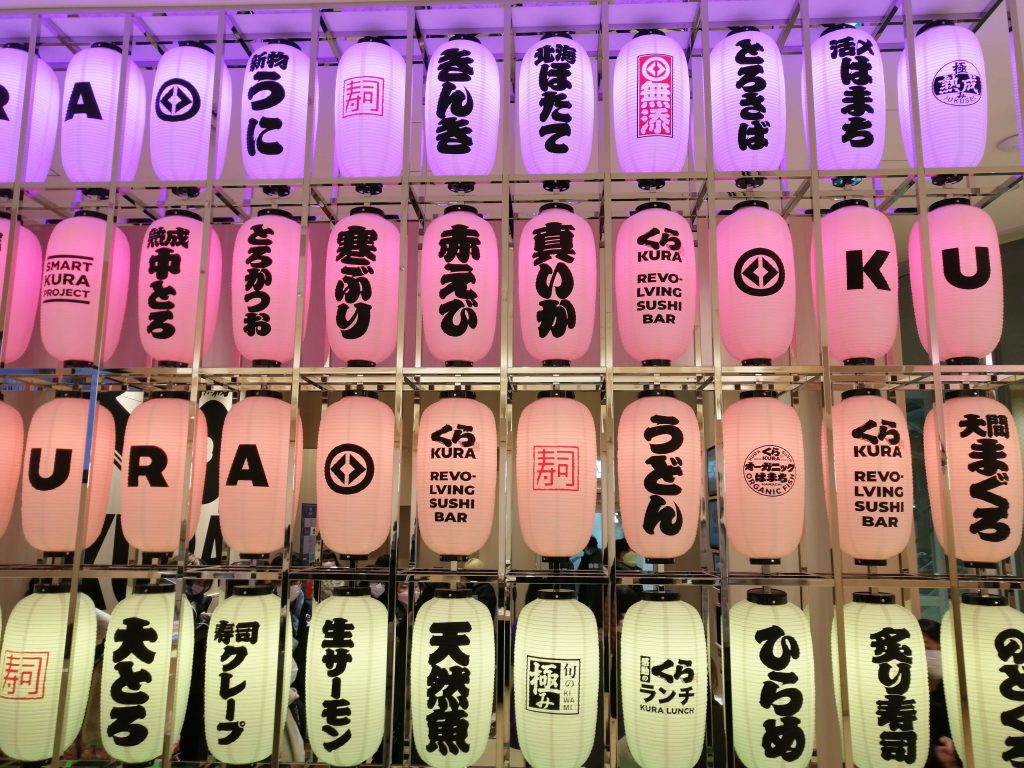 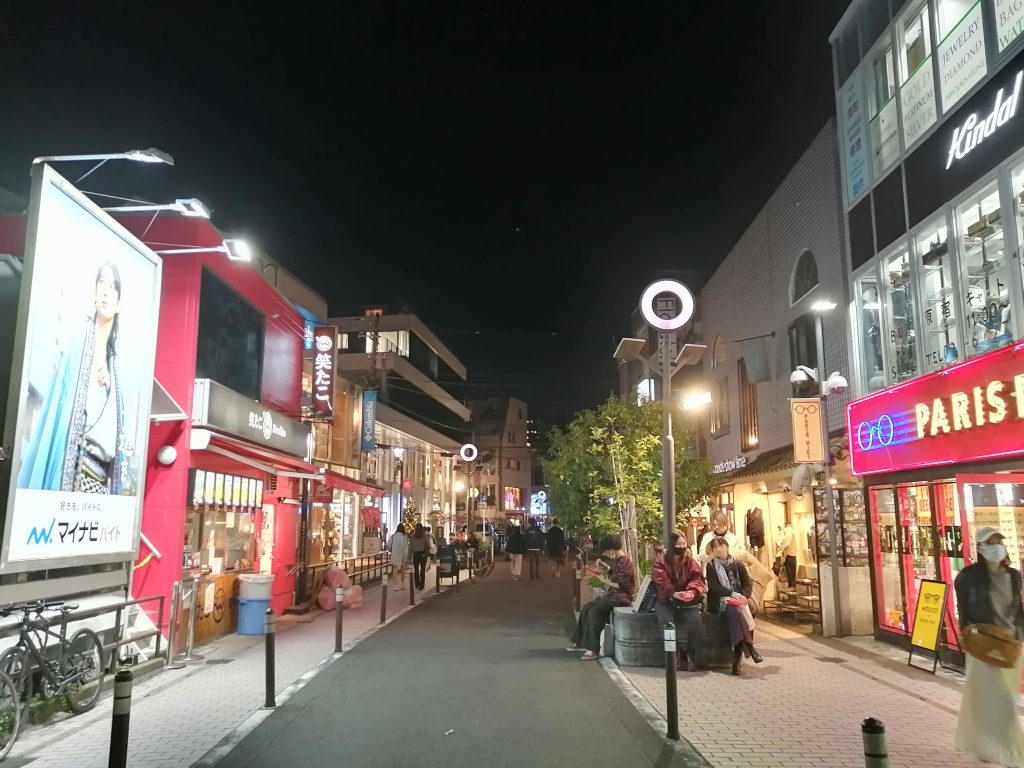 A Guide to Harajuku’s Cat Street

Discover the best things to do, see, eat and buy in Harajuku district’s Cat Street… 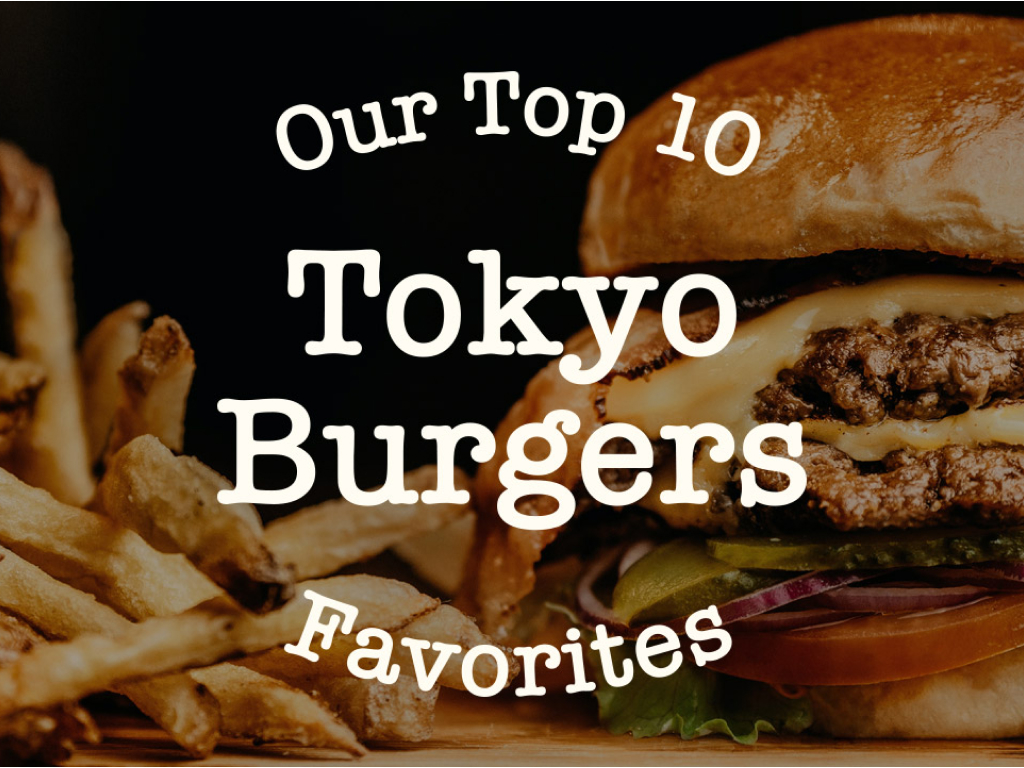 So, you are craving a burger in the land famous for ramen and sushi. I…

Hitomi is a designer, entrepreneur, and anime artist raised in the US. She likes discovering cute cafes and fun otaku spots.
We use cookies on our website to give you the most relevant experience by remembering your preferences and repeat visits. By clicking “Accept”, you consent to the use of ALL the cookies.
Cookie settingsACCEPT
Manage consent