If you’re not already familiar with it, Kanayama Jinja is just an unassuming Shinto shrine, a short walk away from the Kawasaki Daishi Temple. But when you enter, you’ll soon realize that this shrine of fertility is not for the prudish.

You’ll find male parts everywhere in this small shrine, and you bet there’s quite a few tourists coming here on their naughty tour of Tokyo. It’s situated in Kawasaki City in Kanagawa, south of Tokyo and easily accessible by train.

Our visit to Kanayama Jinja

Because we believe it’s more fun if you see for yourself, we blurred out some key elements. But you can kind of guess what’s there.

Why is there a penis shrine?

Well, it’s a fertility shrine. People who would like to conceive come here to pray. This also is not the only shrine celebrating fertility in Japan.

Ironically, or maybe not so, they were holding the Shichigosan Festival here when we went. That’s when your kid turns three, five, or seven. We saw some kids here in their kimonos, celebrating their coming of age. Just a tad weird from a Western perspective as there’s all that stuff in the background.

Normal people come here to wish themselves more fertility, but you can also buy some penis talismans. They also sell penis lollipops. You probably don’t need much more explanation.

Into weird stuff and not too squeamish? Try visiting Kanayama Jinja on your next trip down to Kawasaki. Also hit up Kawasaki Daishi on the way, since that’s the actual tourist spot here. 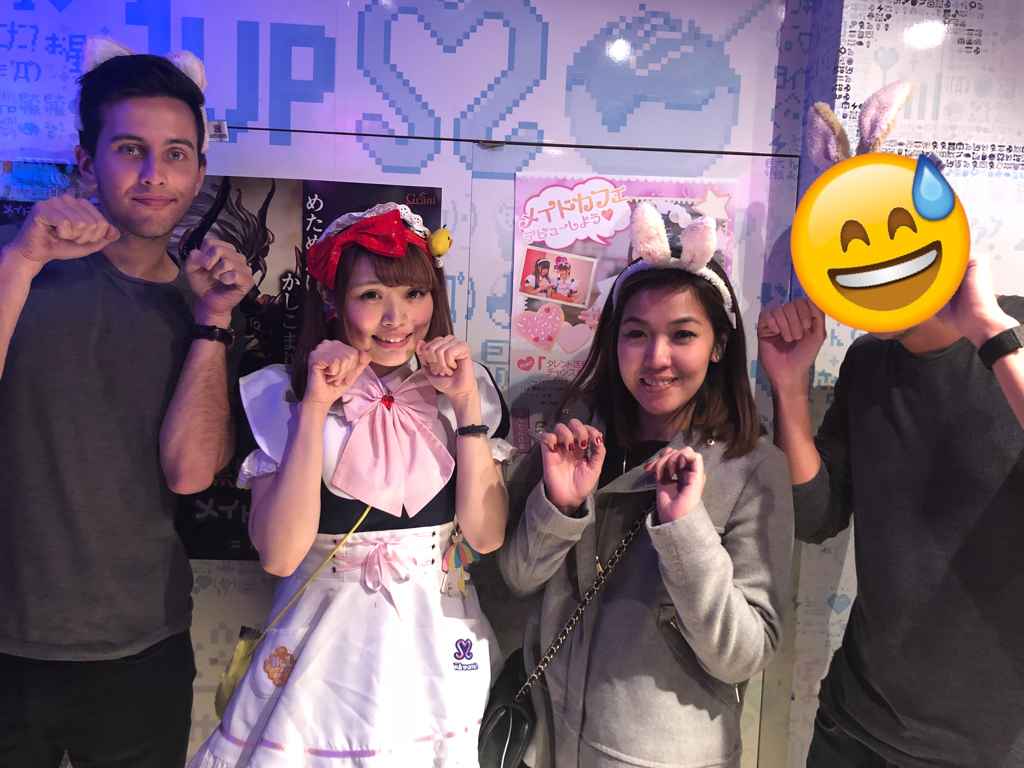 Cute maid cafe? Or weird tourist trap ? Either way, be prepared for… 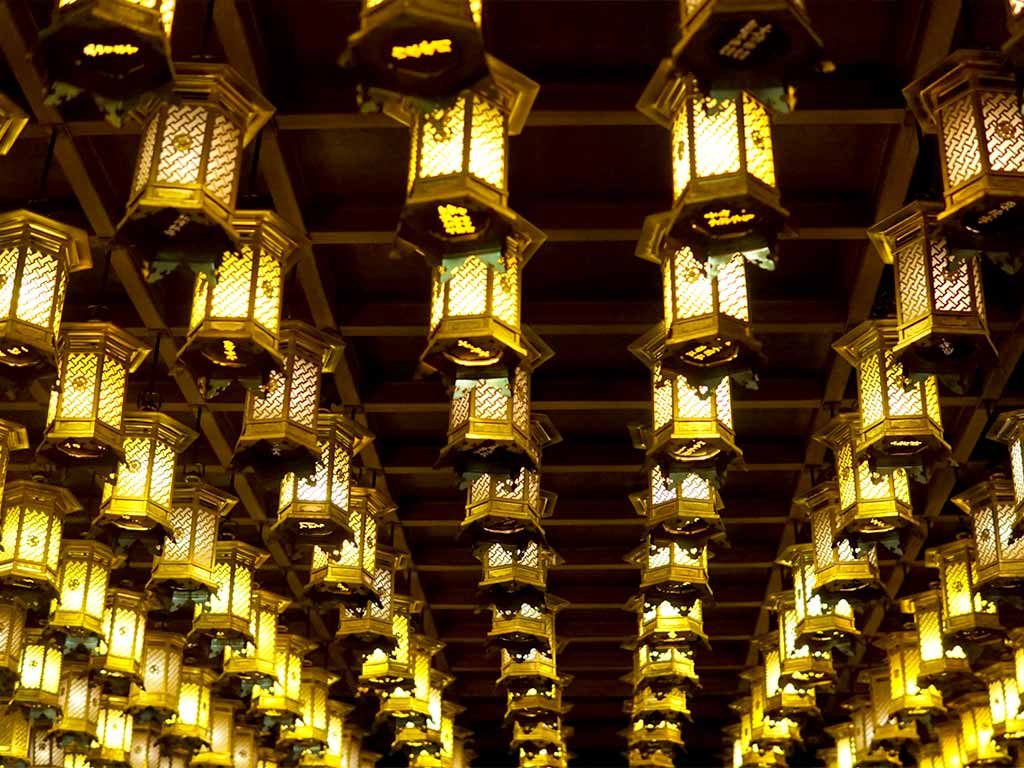 A fun, mysterious temple complex near the Itsukushima Shrine, Daishoin entertains visitors with many strange…