Have you seen those strange photos of a temple with a ton of cats? That’s Gotokuji Temple, famous for its maneki-neko cat figurines, sitting inside a quiet residential neighborhood in Setagaya, Tokyo. It’s about a 10-15 minute walk from the Gotokuji Station on the Odakyu Line.

From the outside, this temple looks no different from many others. It’s well-maintained, with beautiful greenery and buildings.

You’ll run into this.

This is where you’ll see many cats, each of which is an offering to the temple. You’ll probably find a few other tourists, but hopefully, you’ll be able to take a few good photos. There are plenty of cats to go around.

When you’re done appreciating the fact that there are so many maneki-neko in a single area, you’ll probably wonder why.

Well, there’s a legend that says Ii Naotaka, a daimyo in the 17th century, was saved from lightning by a cat. Here’s the tale from Wikipedia:

In the 17th century, a poor monk lived in a small temple in Tokyo. Although his life was very difficult, he shared his own meager meals with his pet cat, Tama. One day, Lord Nakaota Ii of the Hikone district was on the way to hunt when suddenly a storm came, and he had to seek safety under a big tree near the temple. Sheltering there, he noticed the cat, Tama, raising one paw as if waving him to the temple. Curious, he left his cover and headed for the temple to have a better look at the strange cat. As he did so, a lightning bolt destroyed the tree he had just stood beneath. Nakaota was so grateful, he became the patron of the temple, repaired it to become more spacious and in 1697 renamed it Gotoku temple.

And that’s their legend of how the “maneki-neko,” the “beckoning cat,” came about. Pretty cool origin story.

Buying your own maneki-neko offering

When you’re done admiring that cats, you can decide if you’d like to place an offering yourself. Visit the temple building with the cat board out front, and inside, you’ll be able to purchase the cat figurines, as well as a number of other items. When you’ve acquired one, you can put it next to its fellow cats.

While you’re here, you can also buy one of these “ema,” or boards where you can write a wish on the back. They’re decorated with cute white cats too.

Gotokuji Temple: a place of history and fun photo ops

When it boils down to it, it’s cool that the maneki-neko you see in a lot of places in Japan might have started here. These guys are seen everywhere, bringing fortune. If you’re in the area, come check it out.

Worth the Experience: ★
Would Come Back Again: ★

Great for:
✔︎ A strange and fun experience
✔︎ Photography

Notes:
It’s a bit out of the way, but worth checking out if you’re done seeing most of the major things in Tokyo. 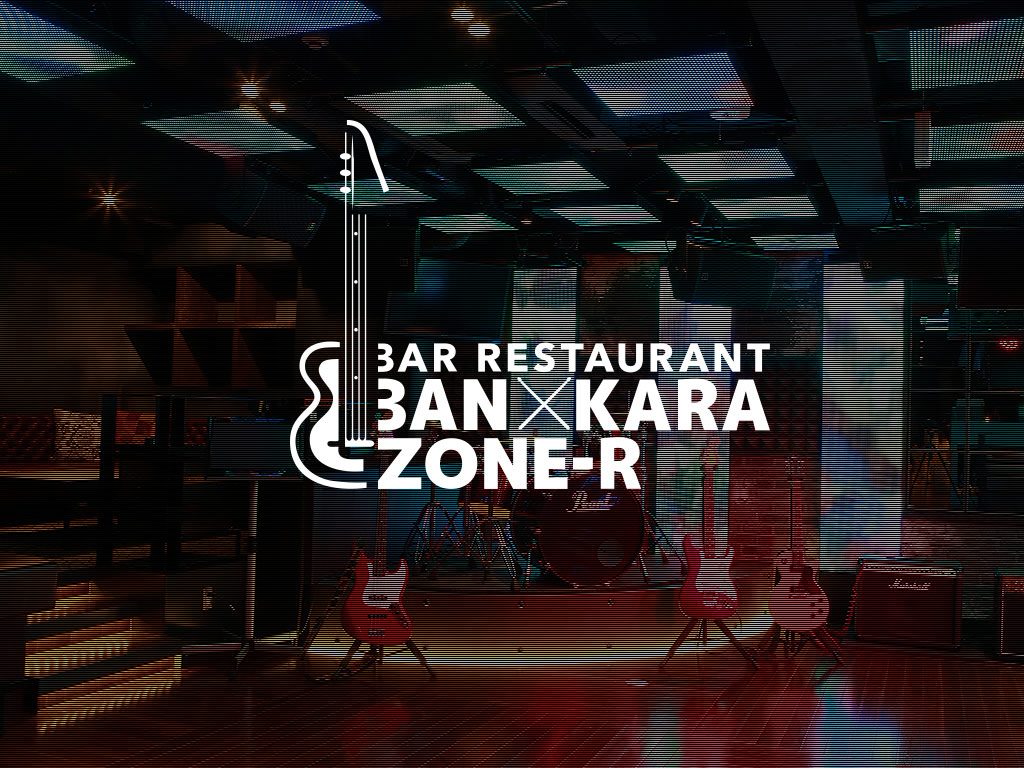 Unleash your inner rock star with a real live band backing you as you sing Karaoke as you never have before. Sing and perform … 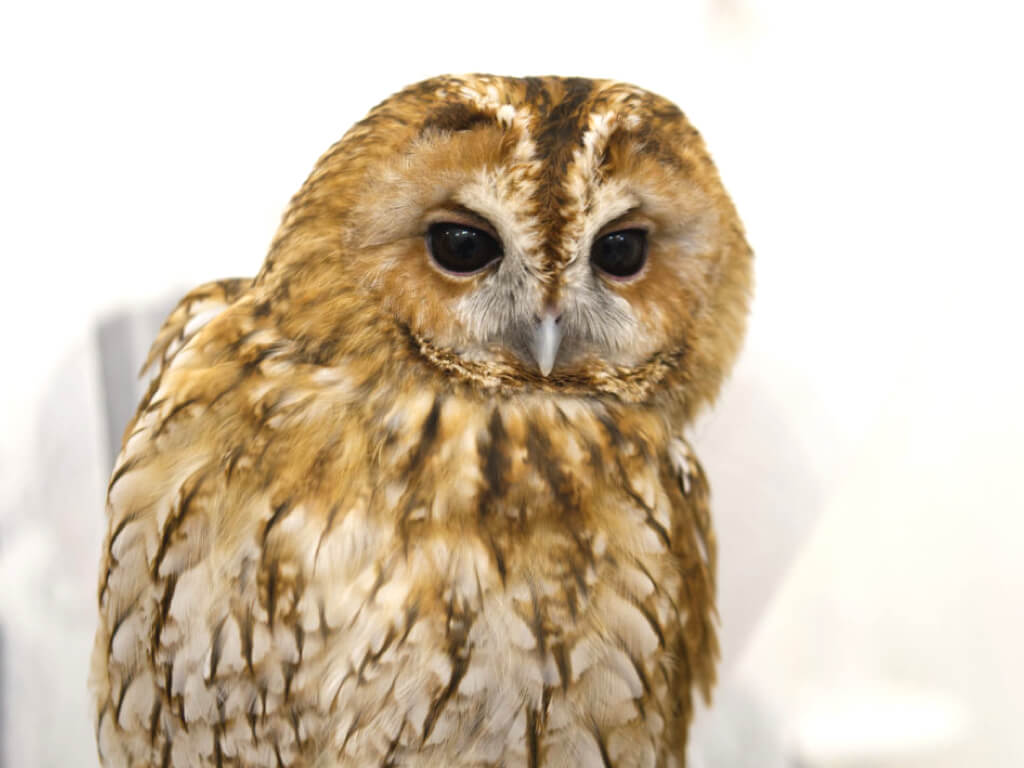 Akiba Fukurou, Tokyo’s top-rated owl cafe Want to try out an owl cafe while you’re in Tokyo? Akiba Fukurou in Akihabara is the most highly rated … 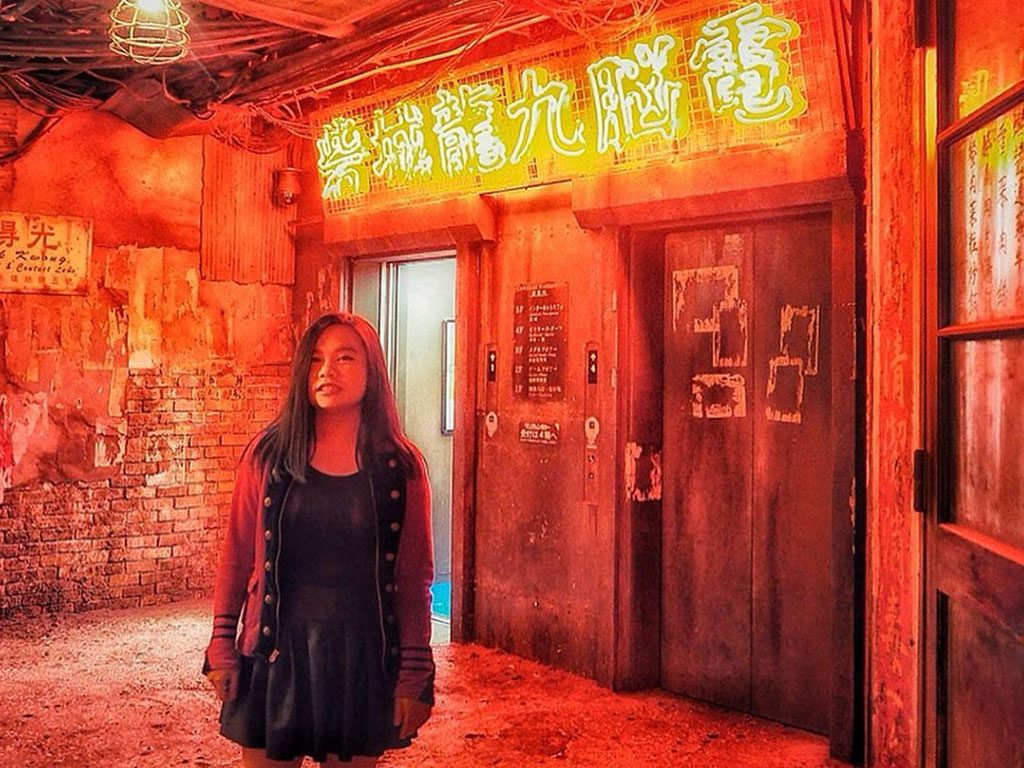 Japan is looking like it’s finally opening up! On June 10, 2022, Japan will be accepting tourists on guided group … What it’s like to…