The head temple of the Chisan School of Shingon Buddhism

Chishakuin is the headquarters of about 3,000 temples across Japan that follow the Chisan School of Shingon Buddhism. It’s a large, peaceful temple, sitting pretty much next to the Sanjusangendo Temple.

If you decide to enter the gardens, you’ll first enter a room (no photography allowed) that exhibits the artworks of Tohaku Hasegawa and his son, who painted the walls and doors of Chishakuin temple. Afterwards, you will find a tranquil landscape that you can enjoy sitting down.

The temple interior isn’t as large as some of the others. However, because it’s not a tourist-heavy spot, you can relax in the quiet solitude of the Chishakuin gardens.

In a nutshell, Chisan School says that you can become enlightened while you’re still alive, based on your deeds. This is in contrast to some other schools, which may say you can be enlightened after death only. Makes sense for this school to be popular.

For those new to Buddhism, Shingon literally means “true word,” which means that the sutras are read in Sanskrit, rather than translated into Japanese. You’ll rarely hear actual Japanese used when the monks read things out.

Now that you have some background, stop by when you’re around the Sangendo Temple area! 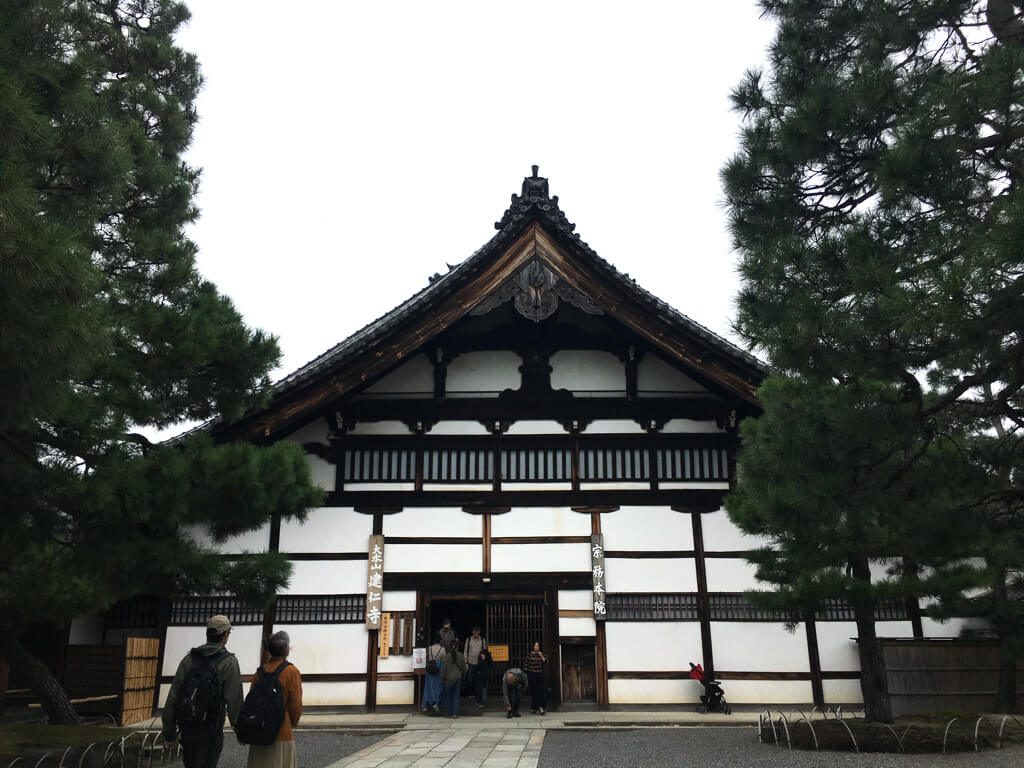 Kenninji is the oldest Zen temple in Kyoto, founded in 1202 by Yousai, the guy… 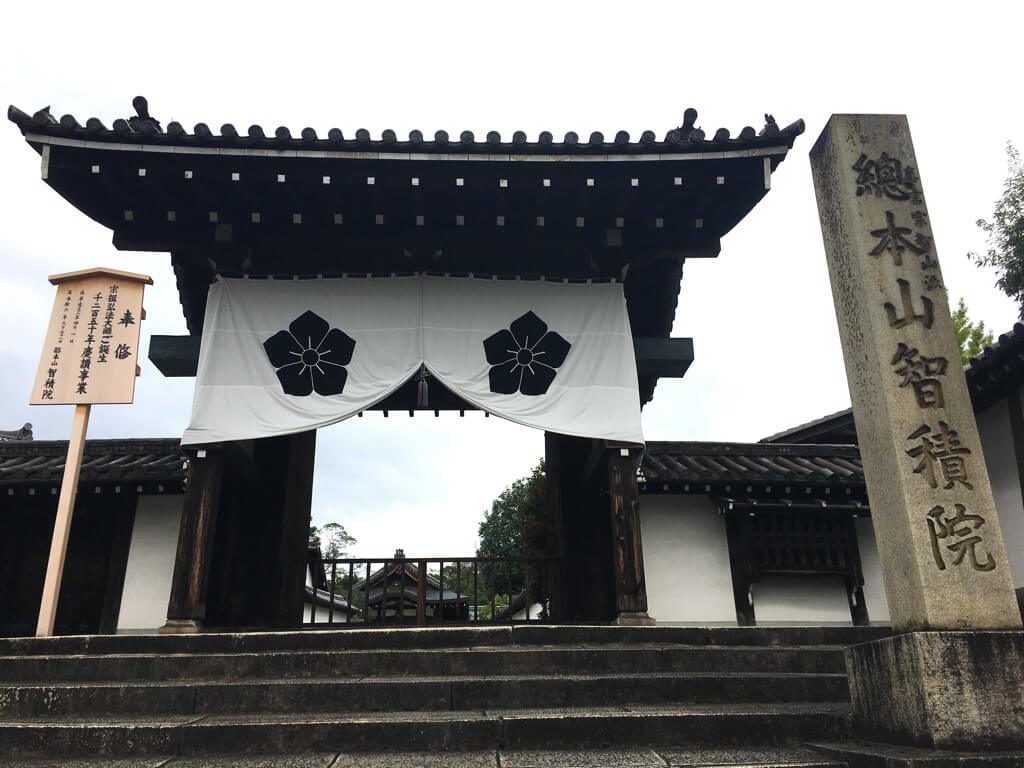 Chishakuin is the headquarters of the Chisan School of Shingon Buddhism. It’s a large, peaceful… 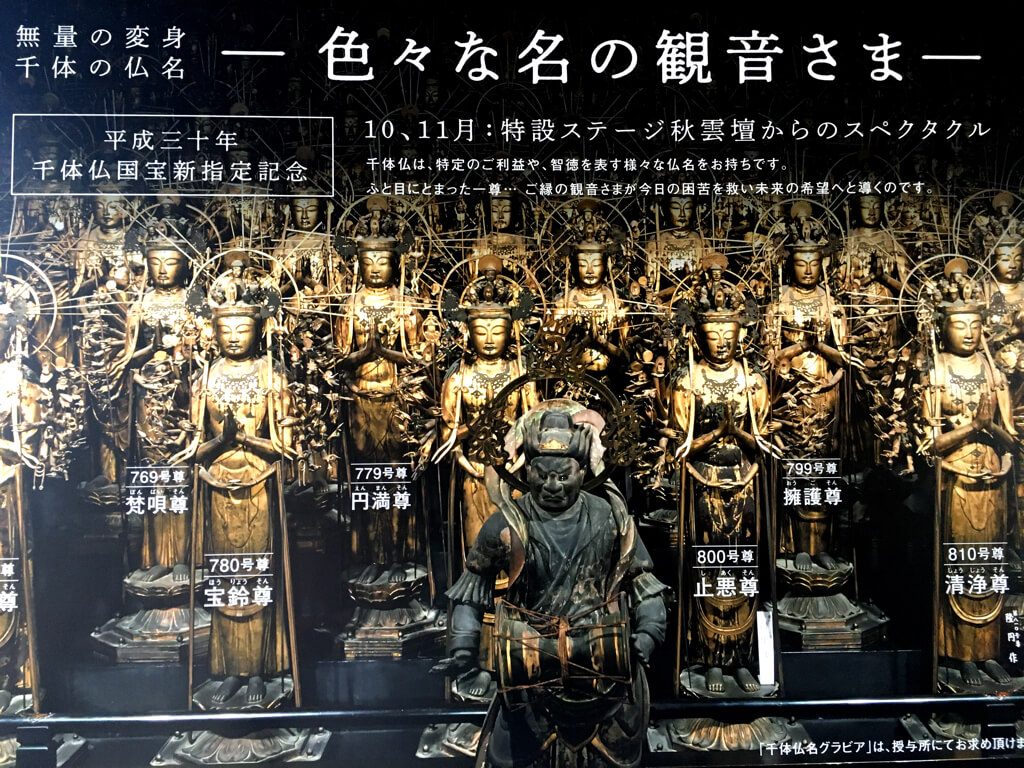