The northernmost tip of Japan

If you’re on a road trip, you’ve made it! On the other side of these waters lies Sakhalin (or Karafuto to the Japanese). View the iconic Monument of the Northernmost Point of Japan (日本最北端の地の碑). According to the Wakkanai official site, the ring symbolizes peace and harmony, while the triangle part points to the north. Maybe it’s a big compass?

There’s a couple of more statues and monuments around here, including this one of Mamiya Rinzō (間宮 林蔵), a Japanese explorer who mapped the strait in front of Cape Soya. If you’re hungry, you can grab a bit to eat at one of the stores in the area as well. Otherwise, there’s not a ton to do here, but it’s a nice place to come just so you can tell people you’ve been to the tip of Japan.

Enjoy the scenery, and remember to take your commemorative photos!

Looking for books, music, music and coffee? Want to enjoy elegant and beautiful design? Daikanyama T-Site is the place to go! 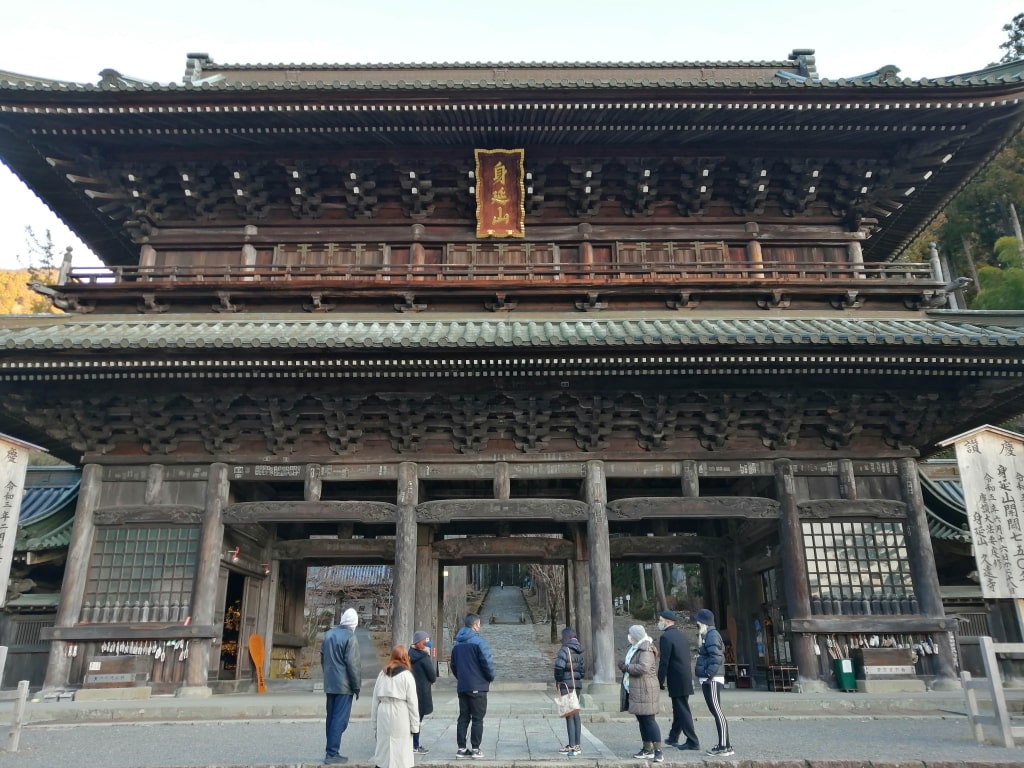 The ancient Buddhist town of Minobusan is one of Yamanashi prefecture's best kept secrets, with great food and rich culture.